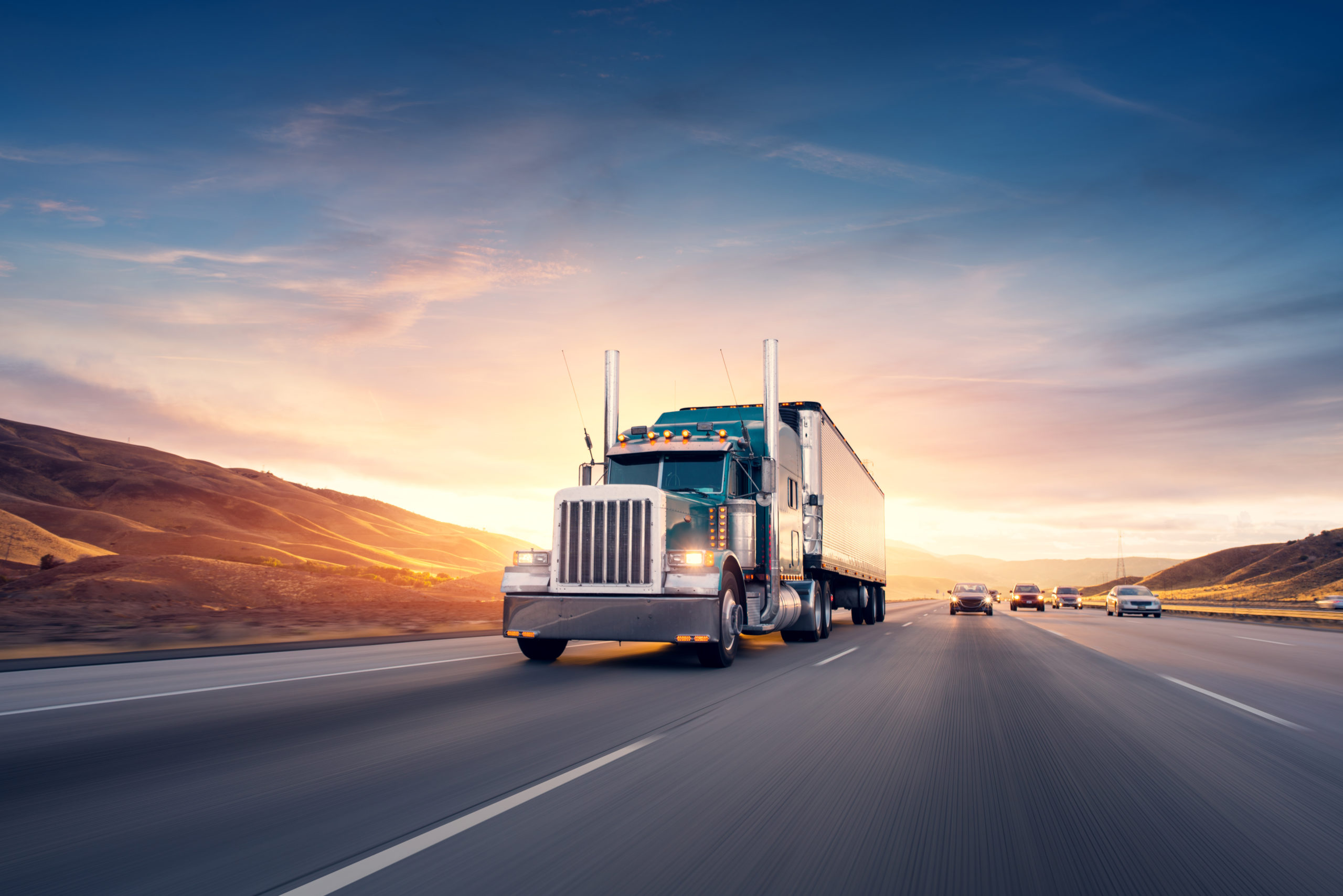 Specifically, the FMCSA announced four key changes to HOS rules, which will go into effect 120 days after its publication in the Federal Register:

These changes, which have been in the works since 2018, were made based largely on feedback the FMCSA received from over 8,000 public comments from truckers, carriers, safety advocates, law enforcement officials and residents during listening sessions held around the country. Notably, the FMCSA believes the final rule will save the U.S. economy and American consumers nearly $274 million annually.

To read the final rule in its entirety, click here.

Field-Waldo Insurance Agencies, Inc is an independent insurance agency offering a comprehensive suite of insurance solutions to protect you from the unexpected.